Clear Note recently published Gregg’s fine arrangement of the Turina Quartet in A Minor.  You can find the music here.

The opening passages of the Quartet in A minor, Op 67a, (here with the piano being replaced and adapted for guitar by Gregg Nestor), immediately announce an essential foundational element of Turina’s music. These melodic passages are constrained and mysterious, but distinctly Andalusian. They hearken to the ancient cante jondo, the serious ‘deep song’ of southern Spain, and become building blocks for the entire structure, appearing in the second and third movements as well, and thus giving the work a cyclical form. In another direct reference to folk music, passages of the second movement feature repeated chords and pizzicato in the strings which both allude to the guitar. 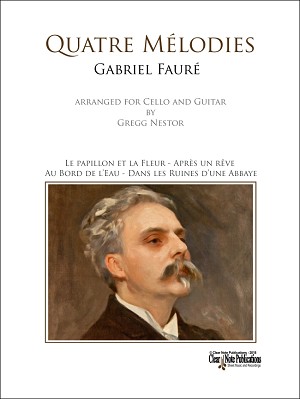 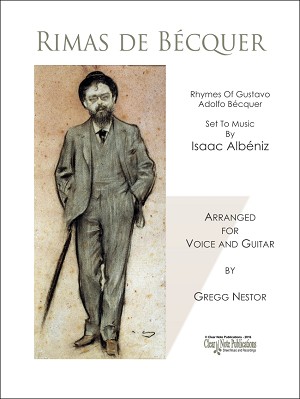