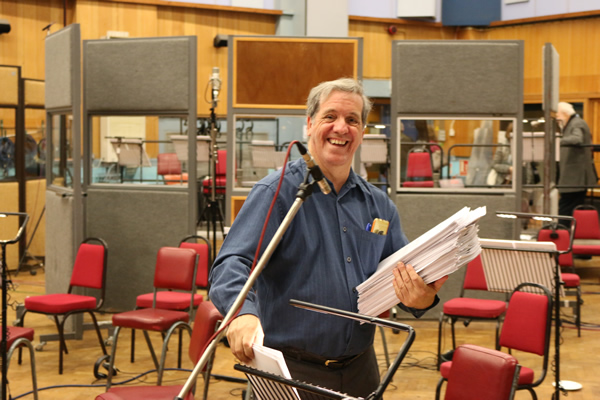 This is Gregg at a recording session at Abbey Road Studios in England in December 2015 handing out orchestral parts that he copied for composer Mark McKenzie.  McKenzie wrote the music for the upcoming film Max and Me (summer 2016 release) and recorded it at the studio shown here. 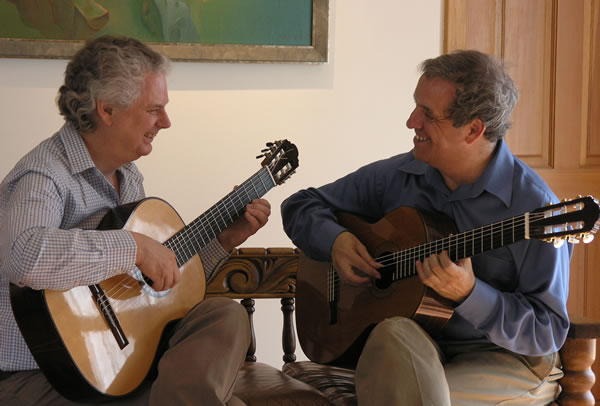 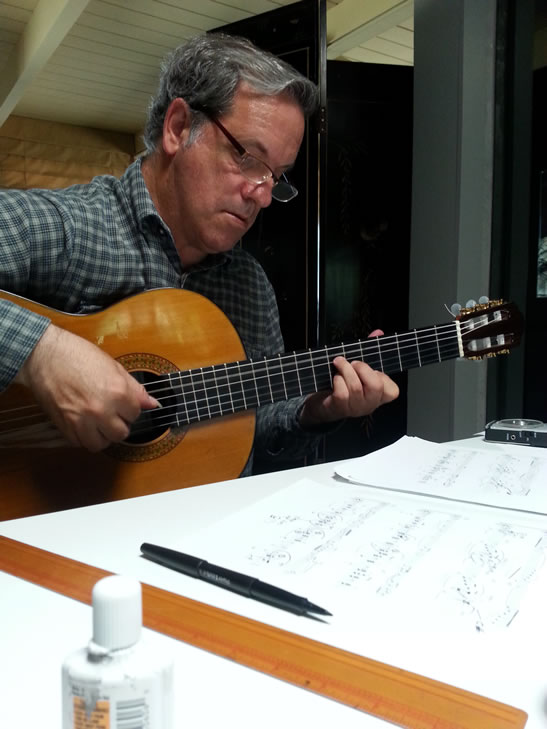